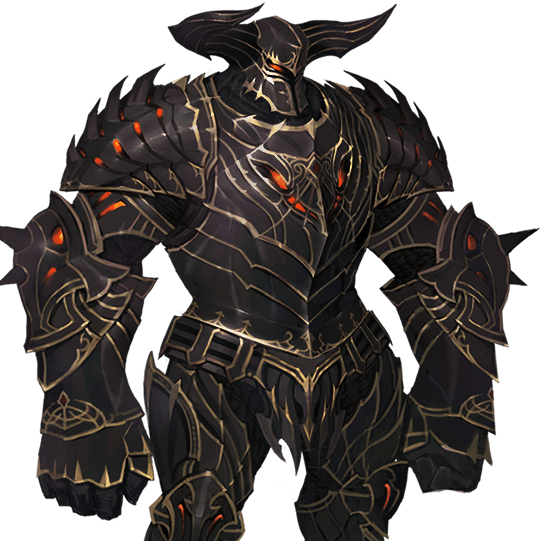 Also, there’s a huge change in AP system and some skills. Idk, if you already read Patch notes, so let me focus your attention on this.

AP system.
One ability point is acquired after each level-up beginning with Lv. 85.
As before, acquired points can be spent on abilities.
Due to changes applied to skill point distribution system, formerly acquired points will be reset and can distributed again in accordance with new system.
Now 500 mln. SP is spent each time skill points are reset.
Golden, silver and bronze ability marks acquired for ability points were removed.
Unfortunately, the developers didn’t include SP compensation for the already learned skills.

Feohs and their enchanted skills.

And if you had that Curse Gloom and Aqua Crash enchanted:

And again, no SP compensation for the already learned/enchanted skills.

More info on Feohs and the changes are in the patchnotes

The real question is – will this make mages PvPable again? Or daggers will be the new meta?
Let me know what you think in the comments below.